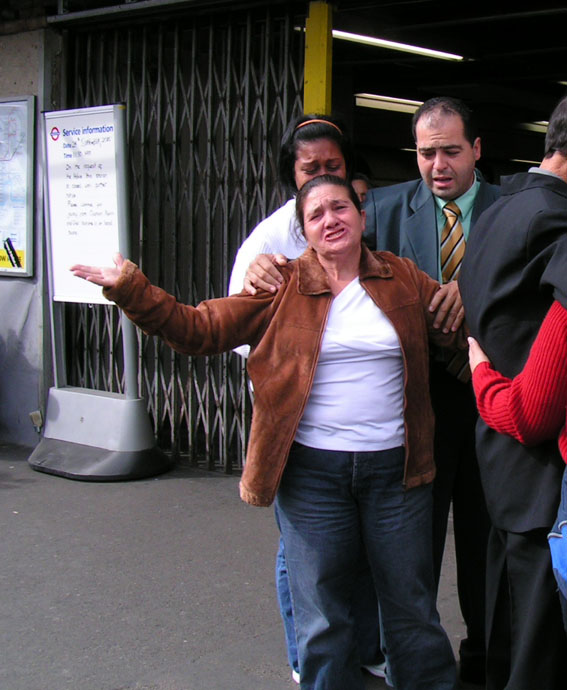 The coming clash between the trade unions and the Labour government over plans to step up the privatisation of the NHS was yesterday given greater impetus.

‘Strictly confidential’ documents obtained by the Hospital Doctor magazine revealed that Health Secretary Patricia Hewitt intends to privatise NHS staff, as well as hospital buildings, as part of a £3 billion plan to promote ‘competition’ in the health service.

UNISON, with the backing of other unions, has tabled a motion for next week’s Labour Party Conference in Brighton, against NHS ‘marketisation’ calling on the government to end any further role of privateers in the NHS.

Karen Jennings, UNISON Head of Health said: ‘There is huge speculation, anxiety and concern building about the future of the NHS. Changes are being parachuted in with no real attempt to take staff, patients or unions along with them.

‘Against this background, it is hard to believe that the government doesn’t have a hidden agenda and more privatisation is round the corner.’

He said: ‘We are moving quickly towards a position where a lot of NHS staff will have to work for private firms or lose their jobs.

‘This is being done without any real debate.

‘Ms Hewitt talks about putting new management into “failing” hospitals. I would not be surprised if that came from these private firms.’

Beverly Malone, General Secretary of the Royal College of Nursing, said: ‘Nurses, patients and citizens should never find out about the future of their healthcare in newspaper articles.

‘They deserve an open, honest and inclusive public debate. That’s what the RCN’s calling for, that’s what the government must allow.’

‘No doubt private healthcare providers will be rubbing their hands together at the prospect of getting their foot in the door and their hands on more NHS cash.’

Prentis said the NHS and its staff ‘are now in a state of constant revolution and any clear vision of the national health service is increasingly blurred by the language of the market: profits, competition, cuts and customers’.

He added: ‘These changes will result in a worse deal for NHS patients and staff.’