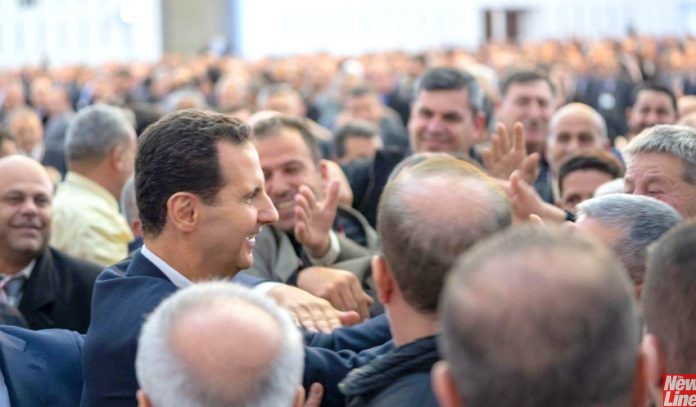 SYRIAN president Bashar al-Assad said that holding local council elections on time proves the strength of the Syrian people and the state.